WordPress : A review and inspiration for the beginners. - Kazi Nishat IT 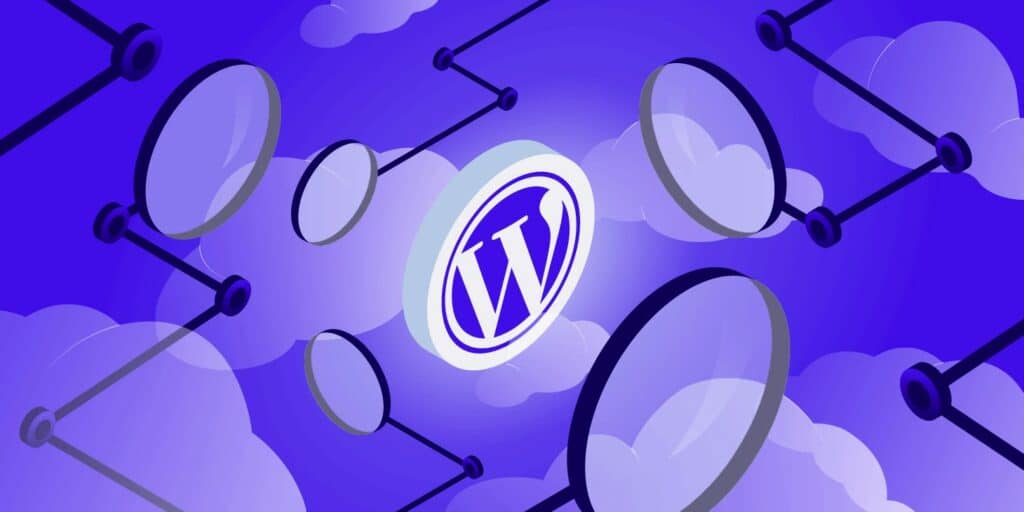 “Technology is best when it brings people together.” –Matt Mullenweg

WordPress is a system software by which you can easily create an attractive website, blog or app. American enterpreneur and web developer Matthew Charles Mullenweg and English web developer Mike Little who are developed it as a open-source web software. Initially it was released on May 27, 2003 as a fork of  b2/cafelog.

It’s programming language is PHP and paired with a MySQL or MariaDB database with supported HTTPS. It supports Unix-like, Linux and windows operating system. Features include a plugin architechture and a template system, utilized to within WordPress as Themes.

WordPress is released under the GPLv2 license. Here GPLv2 means General public License version 2. The GPL is a series of widely used free software licenses that guarantee end users the four freedom to run, study, share and modify the software.

Now WordPress, WordPress project and other related trademarks are managed by the WordPress Foundation. The web site name of it  is WordPress.org. Compressed file size of it is 21.72 MB.

As a beginner, it is possible to develop a good professional web site by the WordPress without any knowledge of PHP, MySQL and HTML. For this reason, it is one of the most popular content management system (CMS) web site at present. Really WordPress is a great inspiration for all of beginners.

At last, it can be stated that we need more study about Matt Mullenweg and WordPress.

“Technology is closing the gap between what one can imagine and what one can do and as a result the equality of opportunity is unmatched in human history.”-Matt Mullenweg 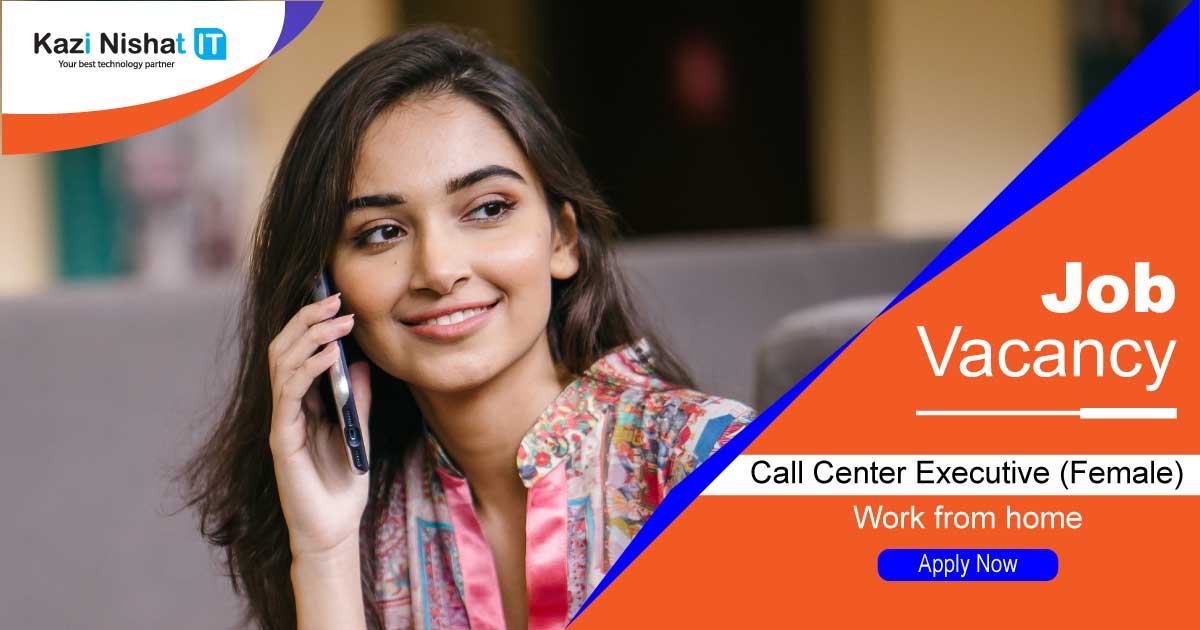 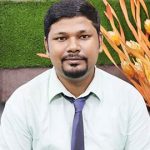 Hi, It's Kazi Nishat providing you total IT services